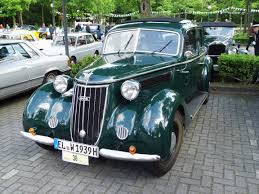 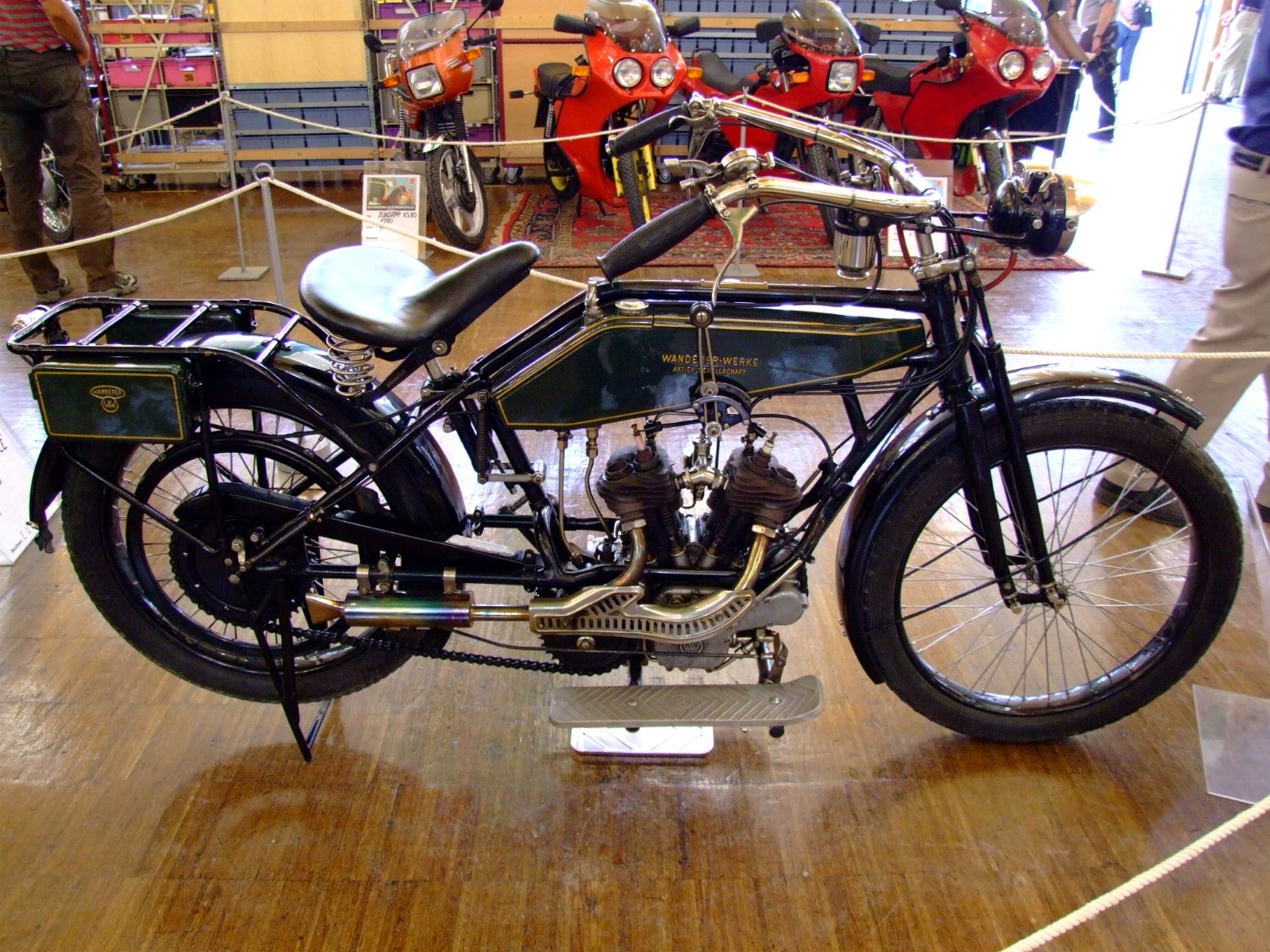 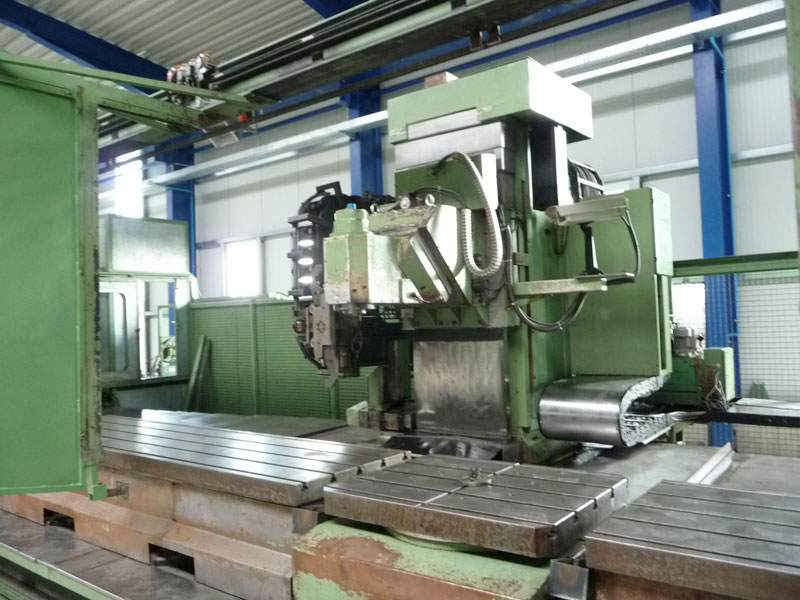 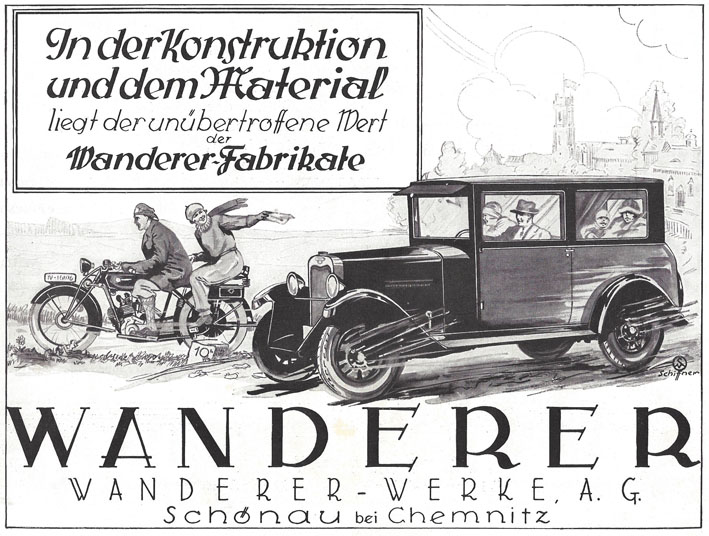 Details of the history of Wanderer:

The company Wanderer was founded in Chemnitz, Germany in 1885 as a bicycle trade and service center. Due to successful business the company had by 1886 already started a factory-made production of ‘penny-farthing’ bicycles.

From 1899, the serial production of milling machines was started.  In the following years and decades, many very reliable machines, motorcycles, typewriters, early calculating machines, cars and much more, came from the Wanderer corporate network.

Also important here were the rising brands of Continental, Nixdorf, Jawa and, of course, Audi, today's premium manufacturer in the VW Group.  1885 Founding of the Wanderer Company.

Services: Bicycle Trade & Service 1886 Production of ‘Penny-Farthing’ and other types of bicycles

1902 The first motorcycles are built

1903 The series production of typewriters begins (the Continental brand)

1960 Wanderer Logatronic pioneering work in the direction of data technology. Later Nixdorf
1984 Sale of the machine division of Wanderer to the HWH Group           HWH = Heyligenstaedt-Wanderer-Honsberg           Wanderer AG remains with Böwe-Systec

2008 Redesign of a horizontal machining center under the name Vector

2010 Support and service by ZERTEC UG